Regimens omitting RMP are discussed below.

Making the transition to the third era of natural resources managementby Nathan L. This is an ideal paper for probing the psychological anguish that accompanies the pragmatic shift in conservation paradigms forced by rapid climate change. The author has worked in Sequoia and Kings Canyon National Park for 35 years, and he wrote this essay as a contribution to the National Park Service Centennial in This third era promises to overturn not only some of our most fundamental assumptions about parks and protected areas, but also many of the ideals we currently hold dear.

A common initial reaction to the diverse challenges of this transition is to feel overwhelmed and adrift; I have certainly had such feelings myself. But these feelings carry the risk of reducing our effectiveness as resource stewards right when we can least afford to be less effective: Here I briefly examine some of the challenges of this new era, focusing on those that can most often elicit feelings of discouragement.

Recovery from this despair was gradual, with no flipping of light switches. Rather than abrupt epiphanies, I started to slowly piece together some possible new visions of the future of natural resources management in national parks.

I eventually came to accept the loss of some of the ideals of the Leopold era, and began replacing them with new ideals that were better aligned to an era of rapid global changes. I usually hear three classes of argument against intervention: Among legal constraints on intervention, the Wilderness Act is known for setting an especially high bar, making it a particularly good example to consider.

But the Wilderness Act certainly allows for intervention, and we have several examples of successful intervention in wilderness by natural resource managers, ranging from mechanical forest thinning to additions of limestone sand to counteract acidic deposition.

Additionally, a recent legal review of climate change adaptation in the context of the Wilderness Act concluded that while the act 'place[s] a thumb on the scale in favor of restraint,' natural resource managers can be confident that 'the vast majority of management options are available Existing law does not preclude our ability to intervene.

I know of no way to accomplish this except through deliberate reprioritization, in which planning for the third era rises on our lists, displacing some tasks that may be urgent but less important to the long-term viability of national parks.

It is normal to feel overwhelmed, at least initially, at the prospect of managing national parks and their natural resources in an era of rapid and unprecedented global changes.

At a personal level, many of us need to grieve the passing of the Leopold era and the loss of some of its ideals, and then become secure in knowing that the broad outlines of a new vision are beginning to emerge.

Indeed, each of us can contribute to the evolution of this new vision. We do not need to figure everything out at once; we can start with small experimental steps, learning as we go. Responding to habitat shifts resulting from climate change will be one of the considerations for the Grand Mesa, Uncompahgre and Gunnison national forests as the Forest Service embarks on a new forest treatment project over the next eight to 12 years.

Its new Spruce Beetle Epidemic and Aspen Decline Management Response project is a response to aboutacres where spruce have died from beetle infestation on the forests, andacres that have been affected by what's called Sudden Aspen Decline, over a decade.

The Forest Service expects mortality in spruce stands "to continue at relatively high levels for several years to come," according to the final environmental impact statement for the project. In the detection of new areas of aspen decline dropped considerably, but stands already affected continue to decline, and the Forest Service expects the aspen and spruce problems to be exacerbated in the future by climate change.

While the new forest treatment plan is intended to also address other goals like reducing safety hazards such as falling trees and increased wildfire danger, improving forest resiliency is a key goal. That includes trying to make the forest resilient in the face of a changing climate.

He said quite a few outcomes of the management response project "could help adapt the forest to a warmer and potentially drier climate. Where there's spruce-fir forest, it might be crazy to start planting pinon-juniper now, even if models say it would be good pinon-juniper habitat by the end of the century, he said.

Also by Dennis Webb, 6 August"Cycle of decline: Estimate portends big changes in makeup of forests". Lovers of the local high country could find a recent projection of a warming world's impacts on area forests to be chilling.

Byaccording to a U. Forest Service estimate, almost all of the Uncompahgre Plateau would no longer be able to sustain growth of new aspen and spruce, meaning that the plateau could be virtually aspen- and spruce-free by century's end after the remaining trees die.Latest breaking news, including politics, crime and celebrity. 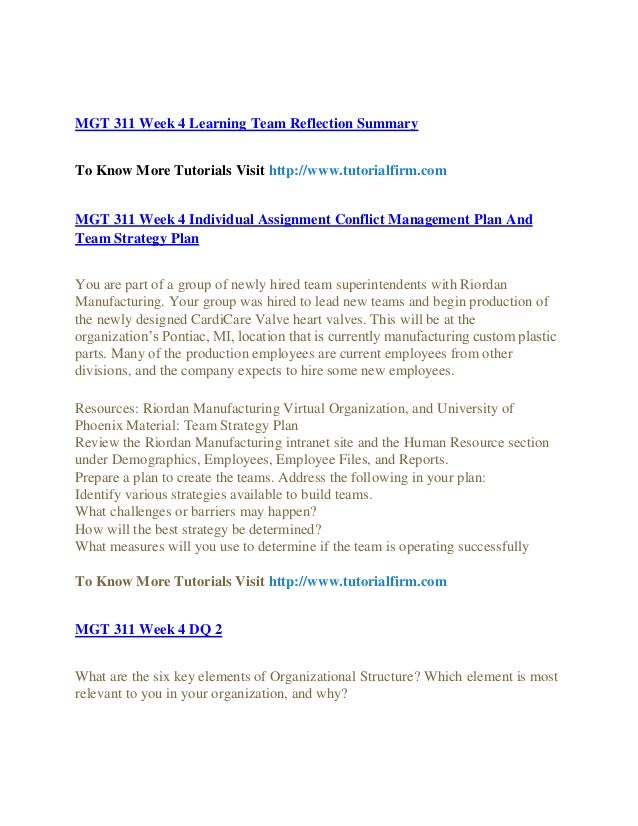 But some think they can beat the system by turning to products that claim to provide “clean” urine. Dr. Joseph Mercola is a passionate advocate of natural medicine, a wellness champion, and a visionary who has implemented much-needed changes to our current health care system.